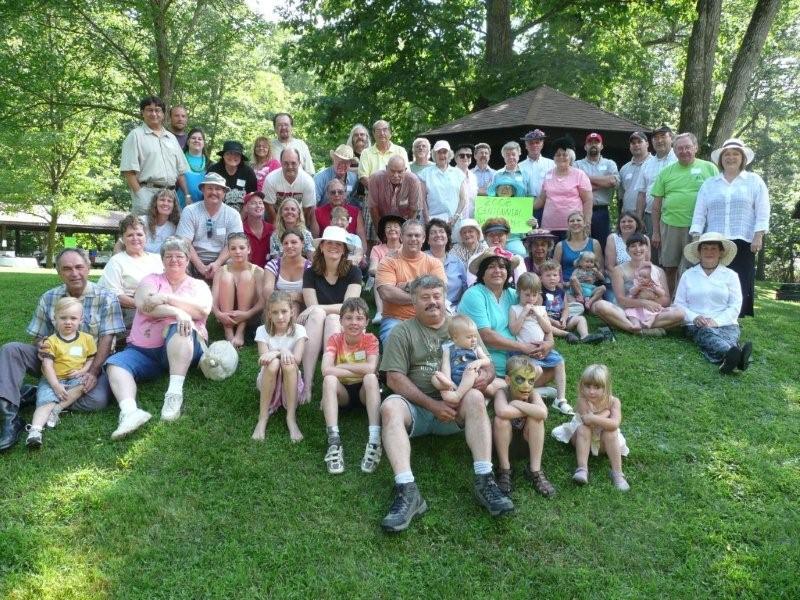 Snapshots of this reunion are available. click here to see them.

The names for the faces:

Next short row; Nancy Dann, Maren Miles and her friend.

Not in picture: John & Jewell Hayes who had left, and Mike Arman and Chuck who were in process of changing manpower at the ticket booth. [Chuck is in Brenda's picture, NOT in yours].

Candids for the 2008 Dann Reunion. I don't have many good pictures... if you have any, email them, and I will post them for everyone. 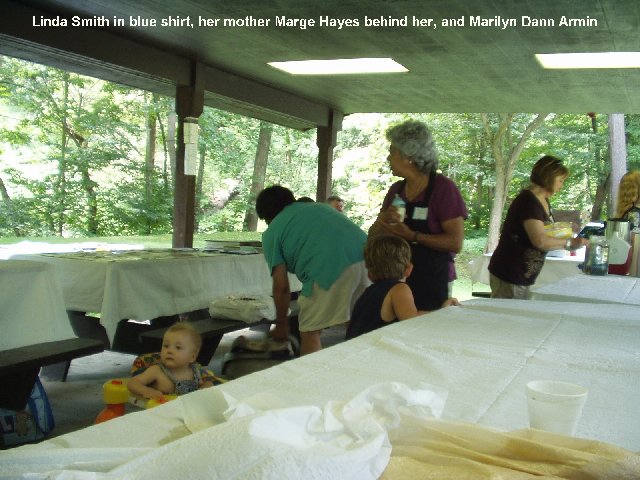 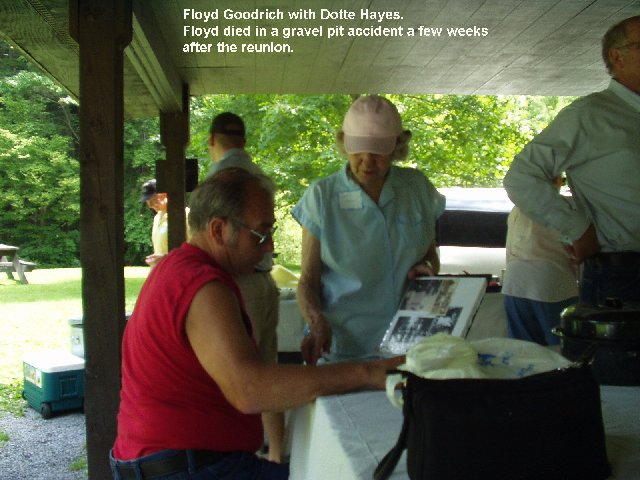 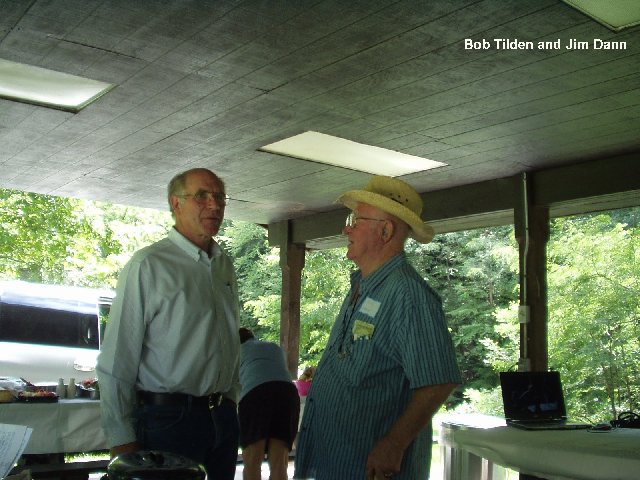 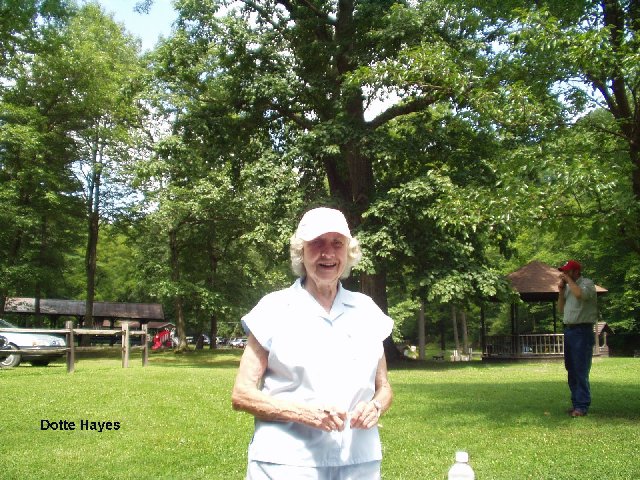 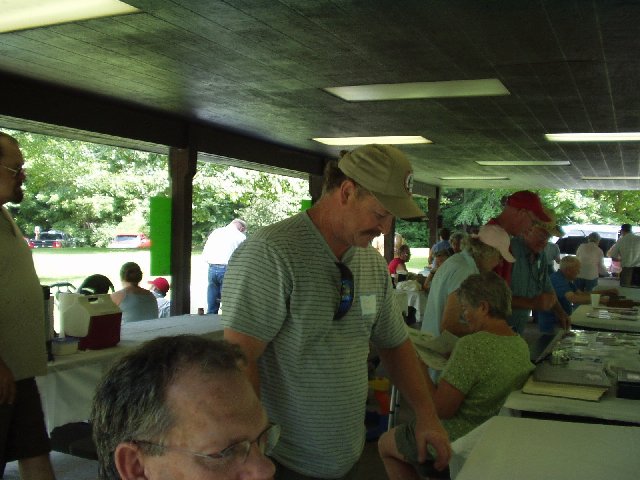 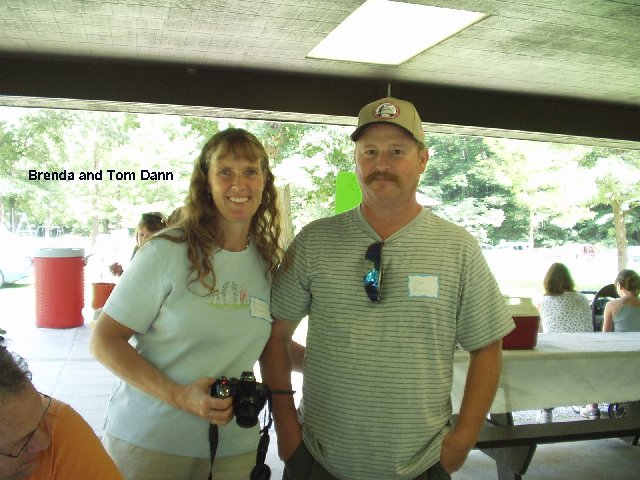 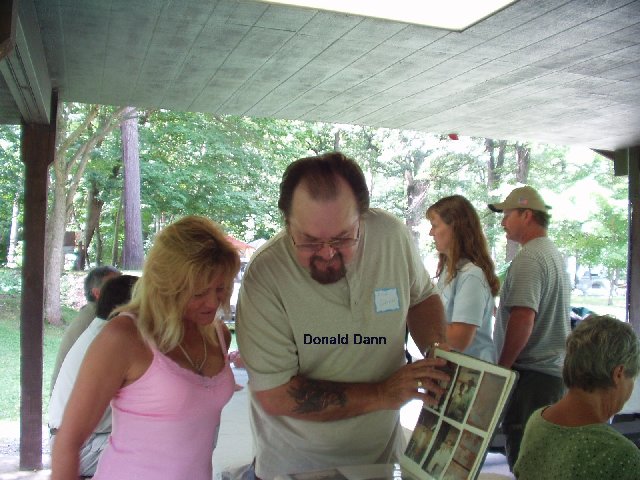 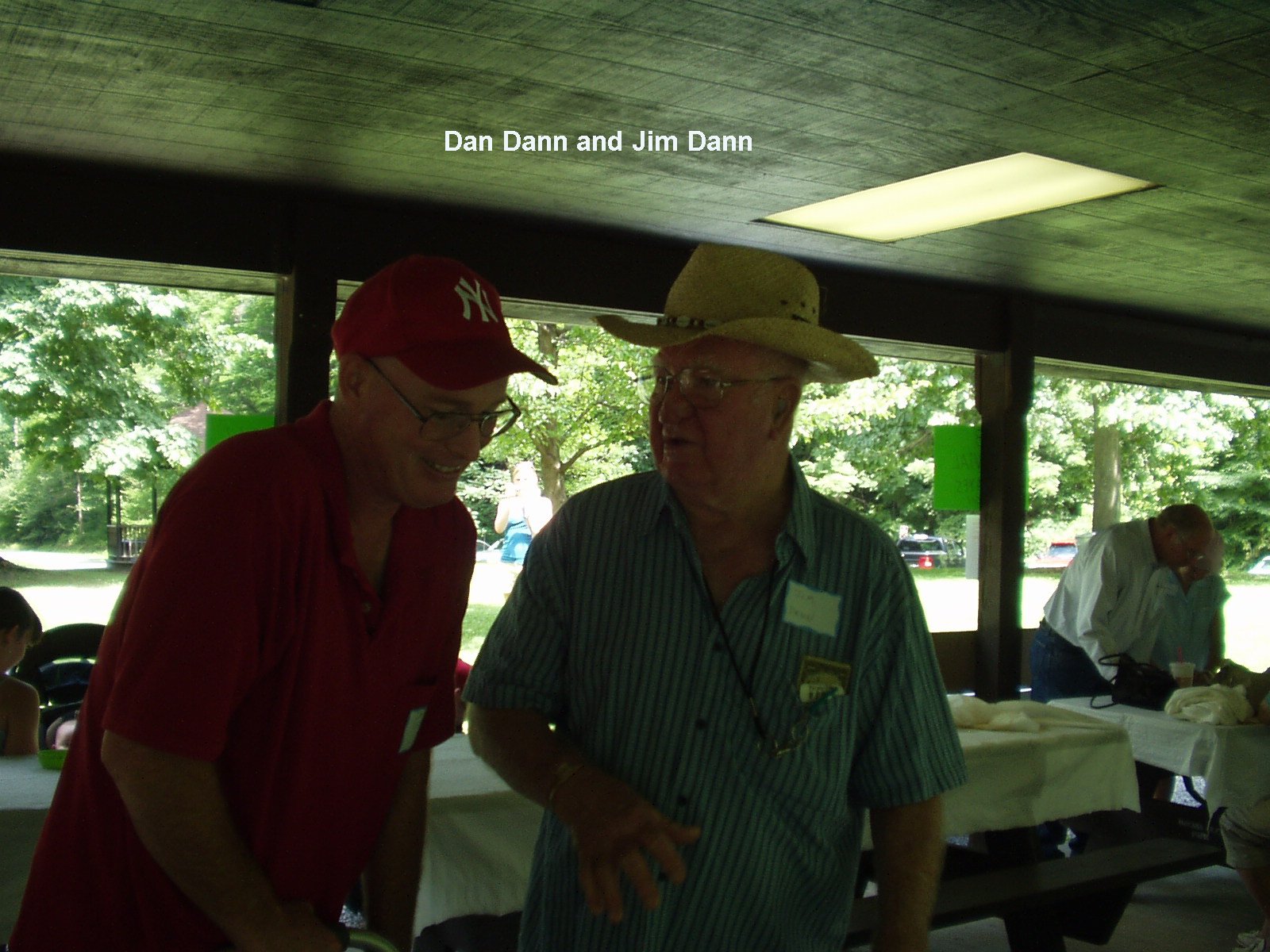 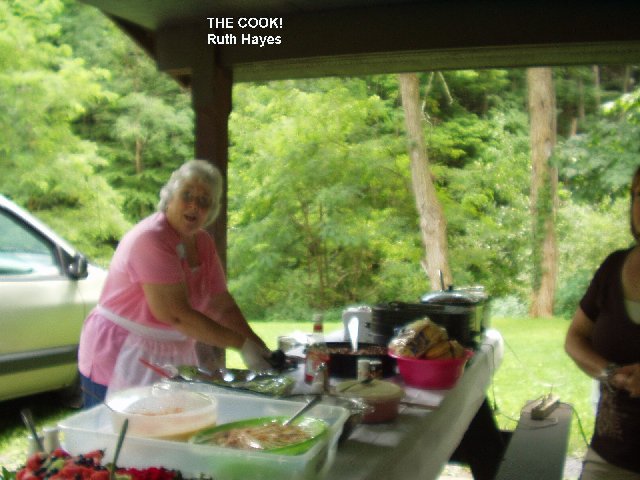 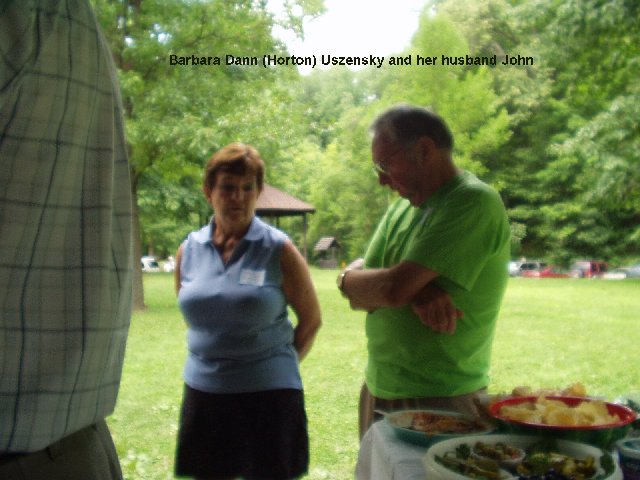 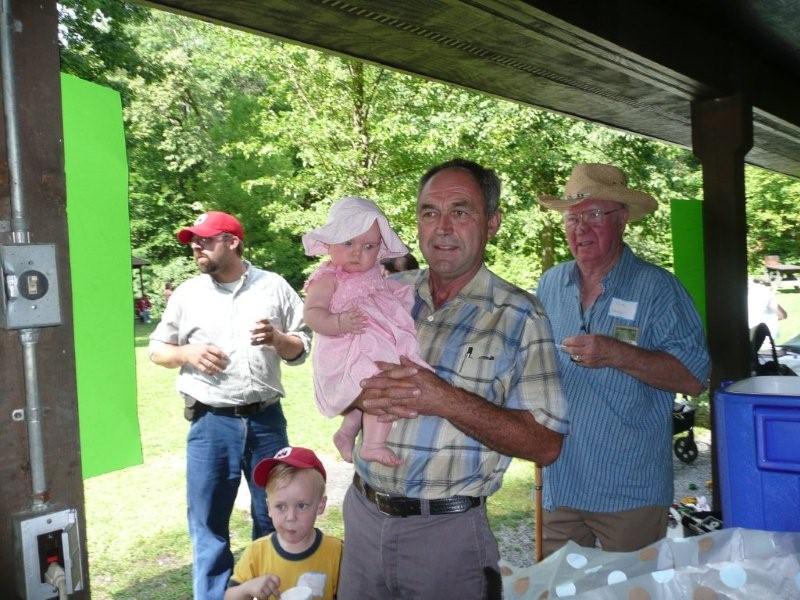 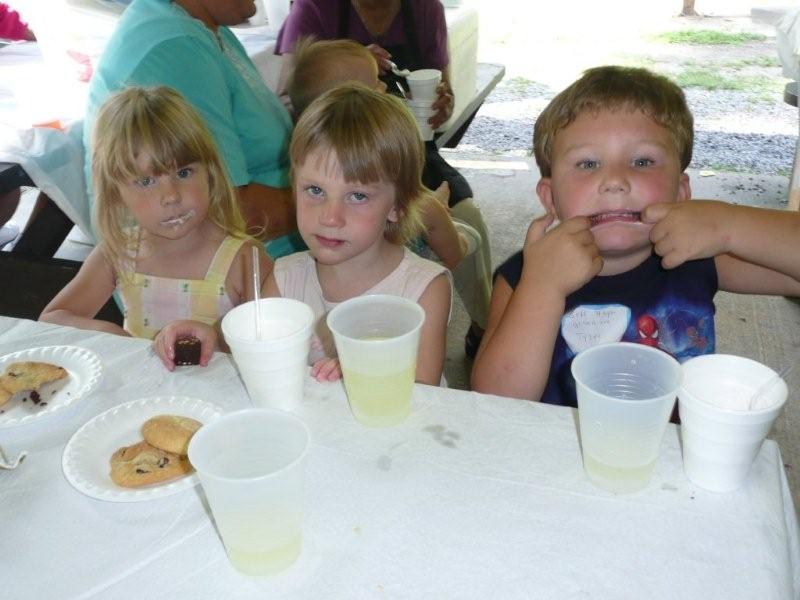 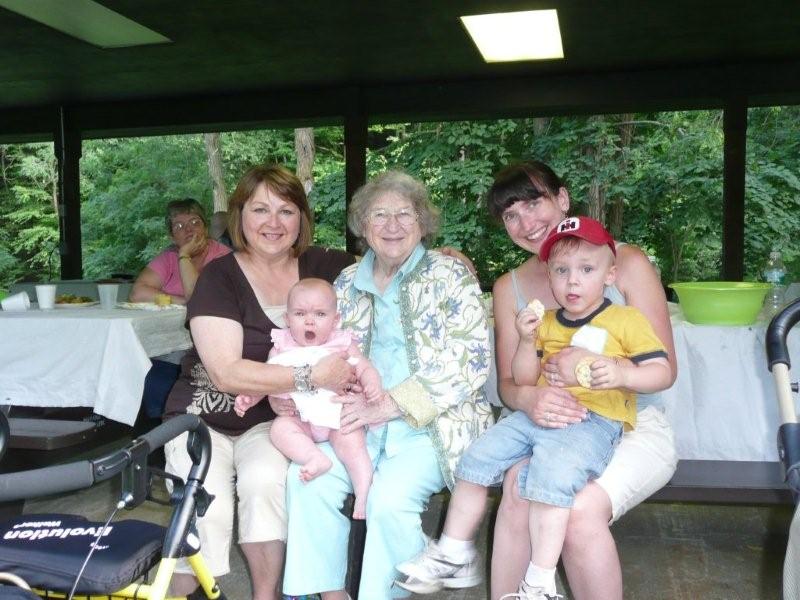 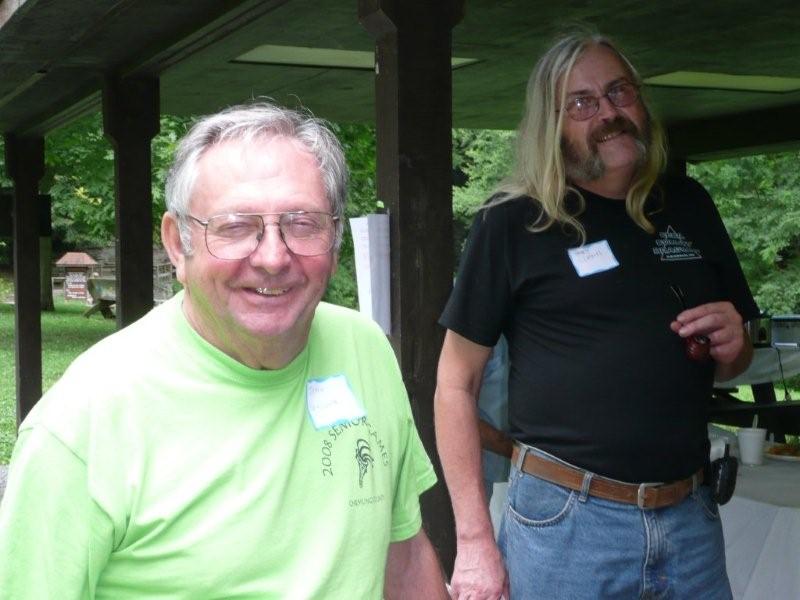 Return to Home Page
Return to the reunion index page