Posted below are photographs of A.J. and Angeline Dann.
Other A.J. pictures can be accessed through links in the text above. 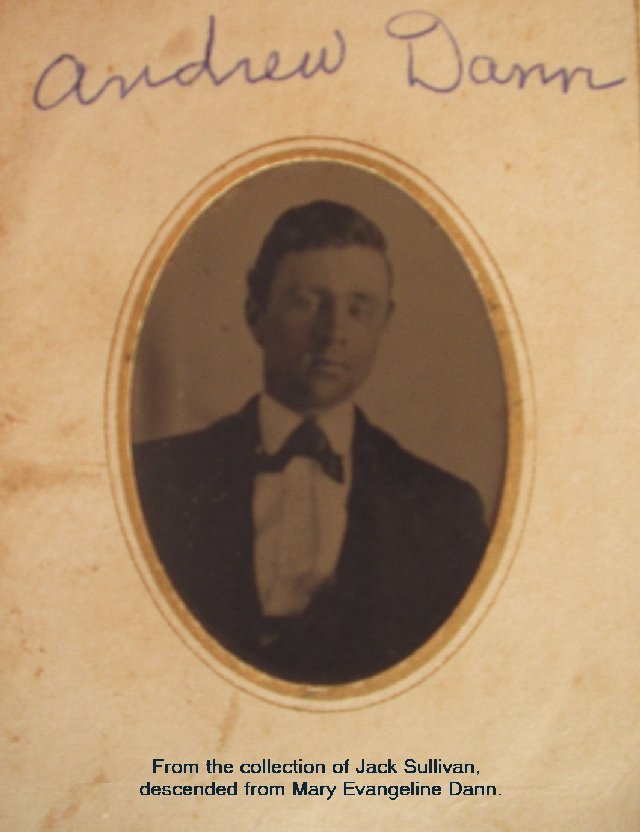 An early portrait of A.J. Dann 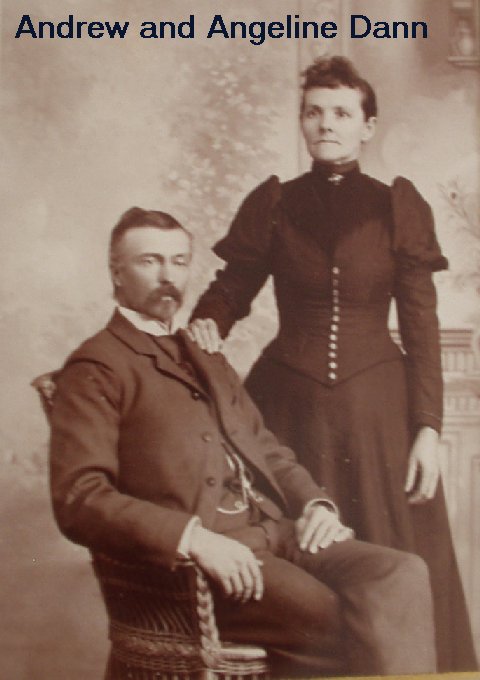 A portrait from Jack Sullivan's collection. It is identified only as "Andrew"; It certainly looks like it could be AJ. Emma Lou Stanislaus, the keeper of the Van Hoesens, is certain that the woman is Angeline. 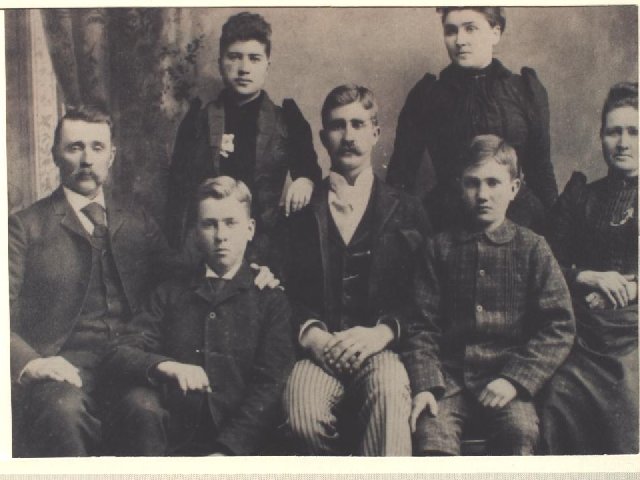 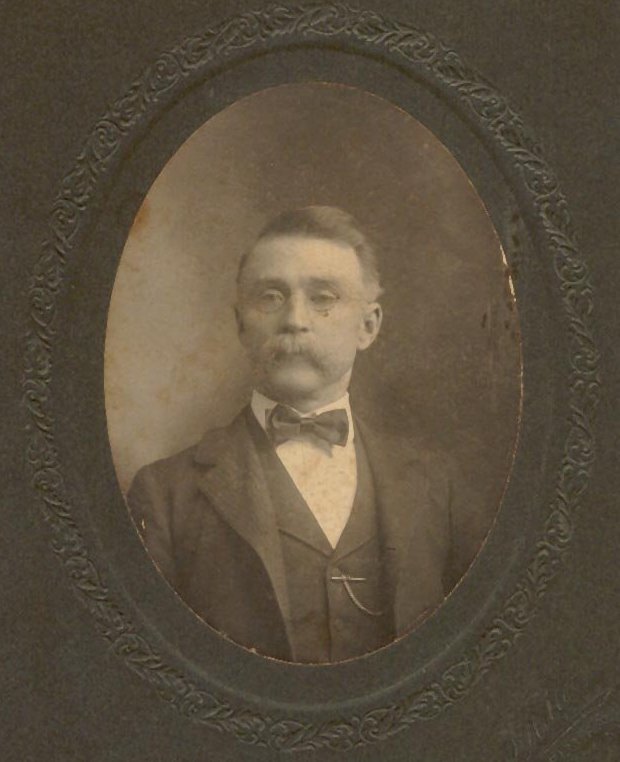 I believe that this is A. J. Dann. 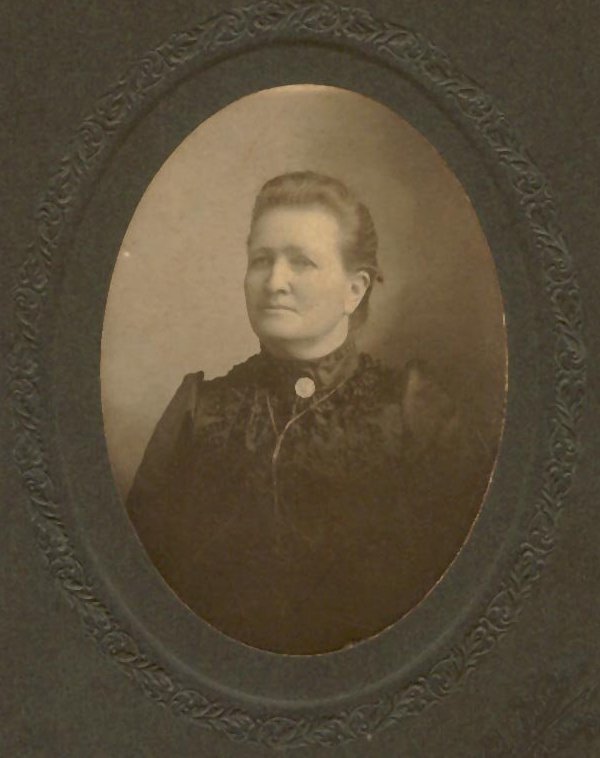 I believe that this is Angeline Van Hoesen Dann. 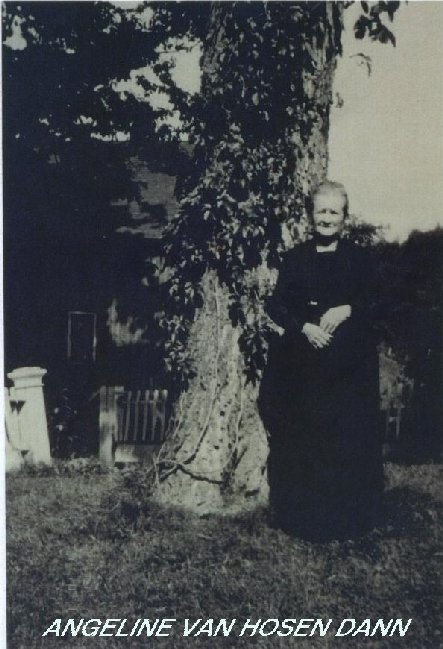 Angeline Van Hosen Dann just before her death, at the Hayes Farm in Montour Falls.
Her daughter Cora Hayes took care of her in her later years..

Under Angeline’s picture, you now have, “Cora took care of her in her later years”...
Based on my conversations with Loyal [wickham] (he was age 7 when she died), I did NOT get impression that she was SICKLY and needed to be taken care of. When he was elderly, he still remembered her joking/teasing with him. She apparently visited Cora quite often after her husband died. My guess as to reason for doing so: It probably was more relaxing living in the country/on the farm such as was how she had spent much of her younger life than living in same house [454 WQest Gray St.] with a busy doctor and his “social” wife (I assume socially active). Based on comments Jeris made about Maurice’s childhood after his father died, probably Richard’s wife didn’t make life especially pleasant for Angeline in her elderly years... And Angeline could have died as suddenly as Cora did -- fine one day, dead the next morning. The picture of Angeline by tree on Cora’s lawn is undated so only “positive info” is that it was taken after Cora moved to that house in 1917. Since AJ is not in pic, seems most likely was after his death. However, I would not say, “just before her death”.